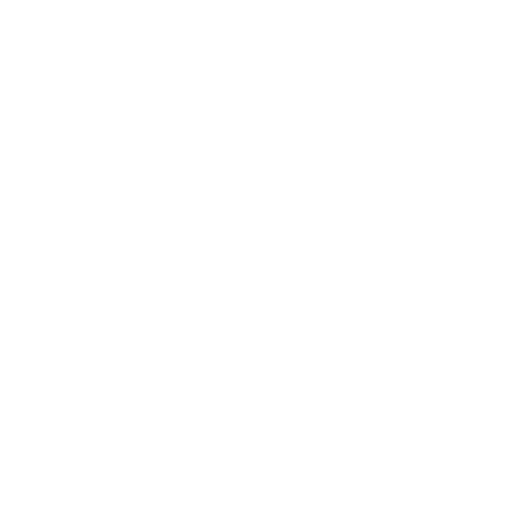 “It’s awful when people can afford elegance but end up ordering a cheap window made from impersonal plastic”: Anton Snitko on Woodcort’s progress over the past year and a half, settling historical scores, and his company’s key objectives.

Woodcort is a small family-run company that produces wooden doors and windows. It started from nothing. And each step in its development is important to us.

Our first big step in the past one and a half years was getting a fully functional office and small showroom at Sevkabel Port. Gradually, we managed to create the examples we needed of historical windows and wooden windows with multipleglazing units. Currently, we are in the midst of expanding and moving into Design District DAA. Our showroom is going to be larger and show a bigger range of prototypes and textures. 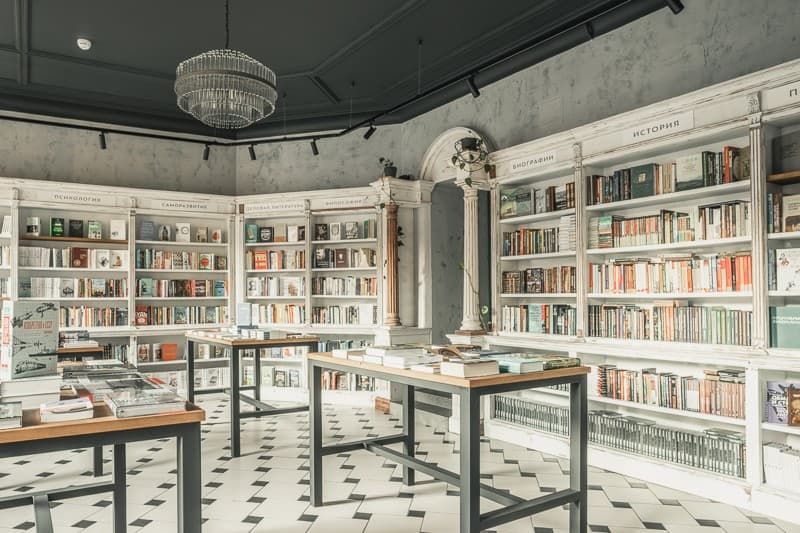 During the past year and a half, we have managed to finish projects that mean a lot to us — for example, an old villa in Pavlovsk. Our friend and colleague bought this old wooden building off KGIOP (the Committee for State Supervision, Use, and Preservation of Historical and Cultural Monuments); he has essentially completely rebuilt it. We created a wooden window with a multiple-glazing unit that replicates the shape of the original window. The project was a success.

A major public project that we’ve done is Lastochki, the wine bar. Here we collaborated with bureau of architecture 11. We managed to reconstruct the historical outlines and appearance of this early-19th-century building. Anna Delgyado got blueprints and photographs from KGIOP and we used them to reconstruct the original pattern of panes. We used Karelian pine to make the wooden portals but gave them a modern look.

A difficult project was a radially curved window – i.e. a window which is convex along its radius — on Bolshaya Posadskaya street. At first, our client had a curved aluminium construction with lots of partitions. The main difficulty, however, was working at great height: we had to operate at the level of the 12th floor. It took us about a year to finish our calculations and technical preparations. Finally, everything worked out and last year we completed the project. Our client’s dream of having a view of the historic centre came true. This was our first project involving working at height.

We also created a wooden door for Delo Design in Baskovy pereulok. On the same street we built an oak bar based on an original design for Le Courage, a restaurant in Russky Dom.

Why wood is more durable than plastic

I like public projects because you can always turn up — say, at Schastye, Krasny Ugol, Redrum, or Bekitzer — and have a look at the result. In the case of public establishments, it often happens that plastic and aluminium can’t take the strain and simply fall apart. That’s why people come to us. We offer more appropriate and longer-lasting materials.

Some people say wooden windows don’t last long. Absolute nonsense! My windows at home are made of larch, and I would advise everyone to choose this material. They were made by our colleagues and friends 15 years ago, before Woodcort even existed. I’m extremely happy with them: all these years later, all they’ve needed is an extra coat of varnish. Larch has a special place in my heart. I like its energy and texture. Of course, I like oak too. Oak’s more noble, it appears in heraldry and is a symbol of strength. It’s the main material used in facade windows in St. Petersburg. 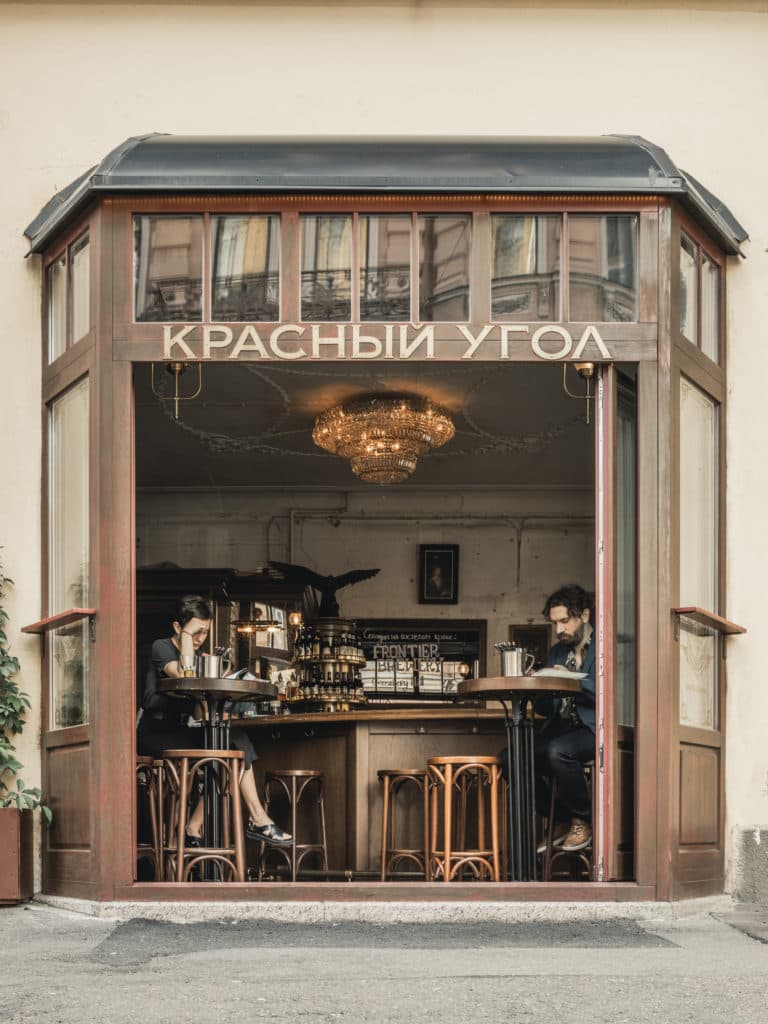 Future plans: new projects and a catalog for designers

Currently, we have several projects on the go. We recently started working with Podpisnye Izdaniya. We’ll be making their historical windows on the second floor of the shop. It’s an interesting building: in the Style Moderne style with original l façade designs and rhythmical divisions of all the windows. We will even manage to exact historical justice: the windows will be reverted to their original look, based on the appearance of the surviving windows.

In addition, we’re busy with three big projects in private apartments where we are reconstructing traditional widows from European oak. The largest of these projects is the Kitner apartment block on Pochtampskaya street. A St. Petersburg industrialist, Kitner manufactured gas lanterns. Another project is house 51 on the Fontanka river. Rumour has it that it used to belong to the Mariinsky Theatre and many celebrities had apartments there.

In both cases the apartments were communal apartments with lots of small rooms and partitions: a complete nightmare. We’re going to fully restore the rows of windows along the facades, recreating as accurately as possible the original fittings based on surviving examples

Our work for an apartment on Zagorodny prospekt is a bit simpler. We’ll be creating a single-frame window with a glazing unit from Karelian pine that will look as much as possible like the original. We’ll recreate the original fittings too, so the window will be fully functional.

We’re also starting work on recreating the windows of a period building in Vyborg. This is also in the National Romantic style. We’ll try to replicate the architect’s original window design. Those are our plans.

We also want to create an open-access catalogue of window profiles for architects and designers. Even if a client can’t afford to fully recreate a historic profile, it would be possible to choose something similar from the existing models. So our main objective for the next two years is to put together a portfolio of different types of St. Petersburg windows to choose from. Our projects take time. We are meticulous in our preparation, we do the technical and working drawings, and we produce documentation for KGIOP. Lastly, another important goal for this year is to get our KGIOP license. 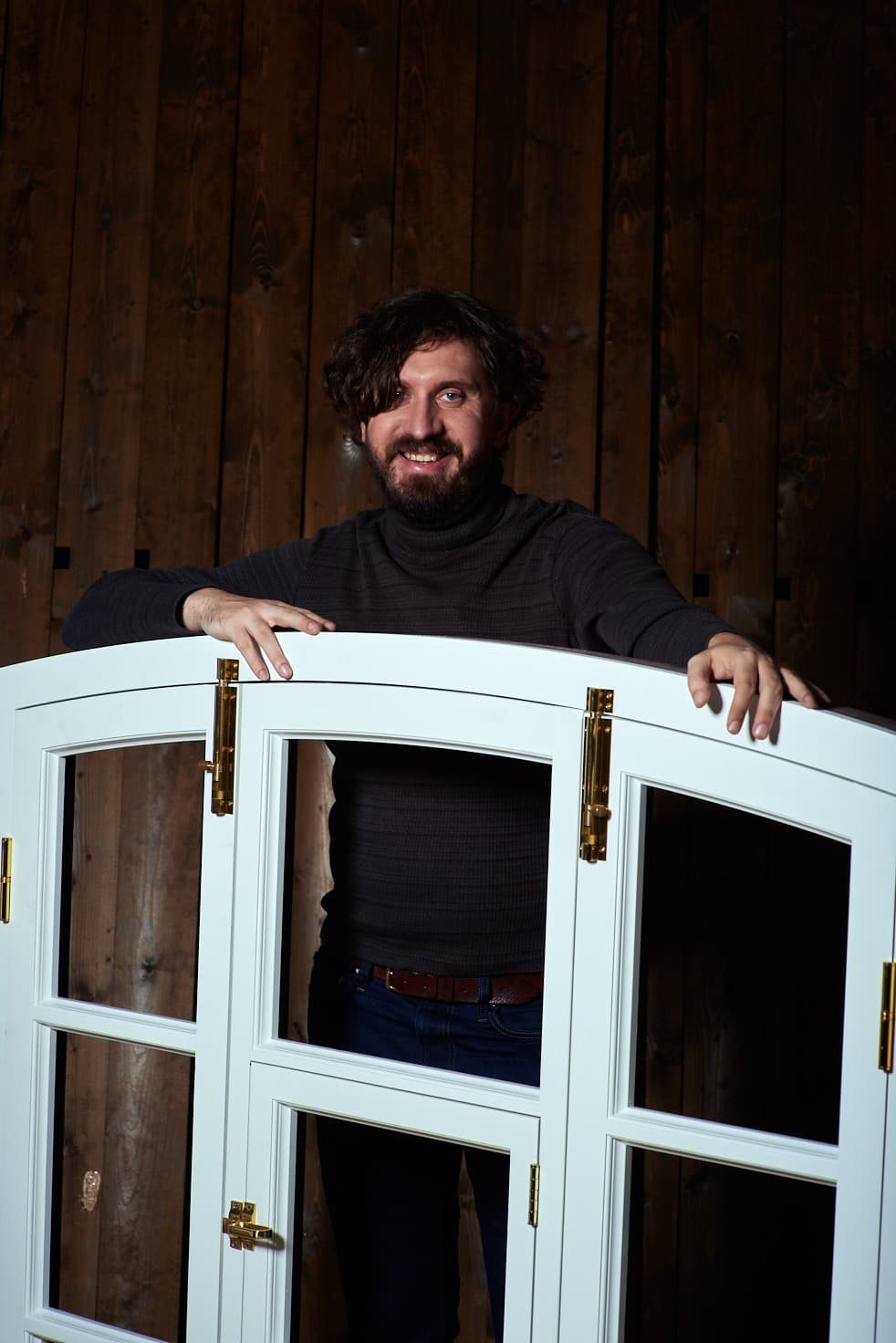 “It’s awful when people can afford elegance but end up ordering a cheap window made from impersonal plastic”: Anton Snitko 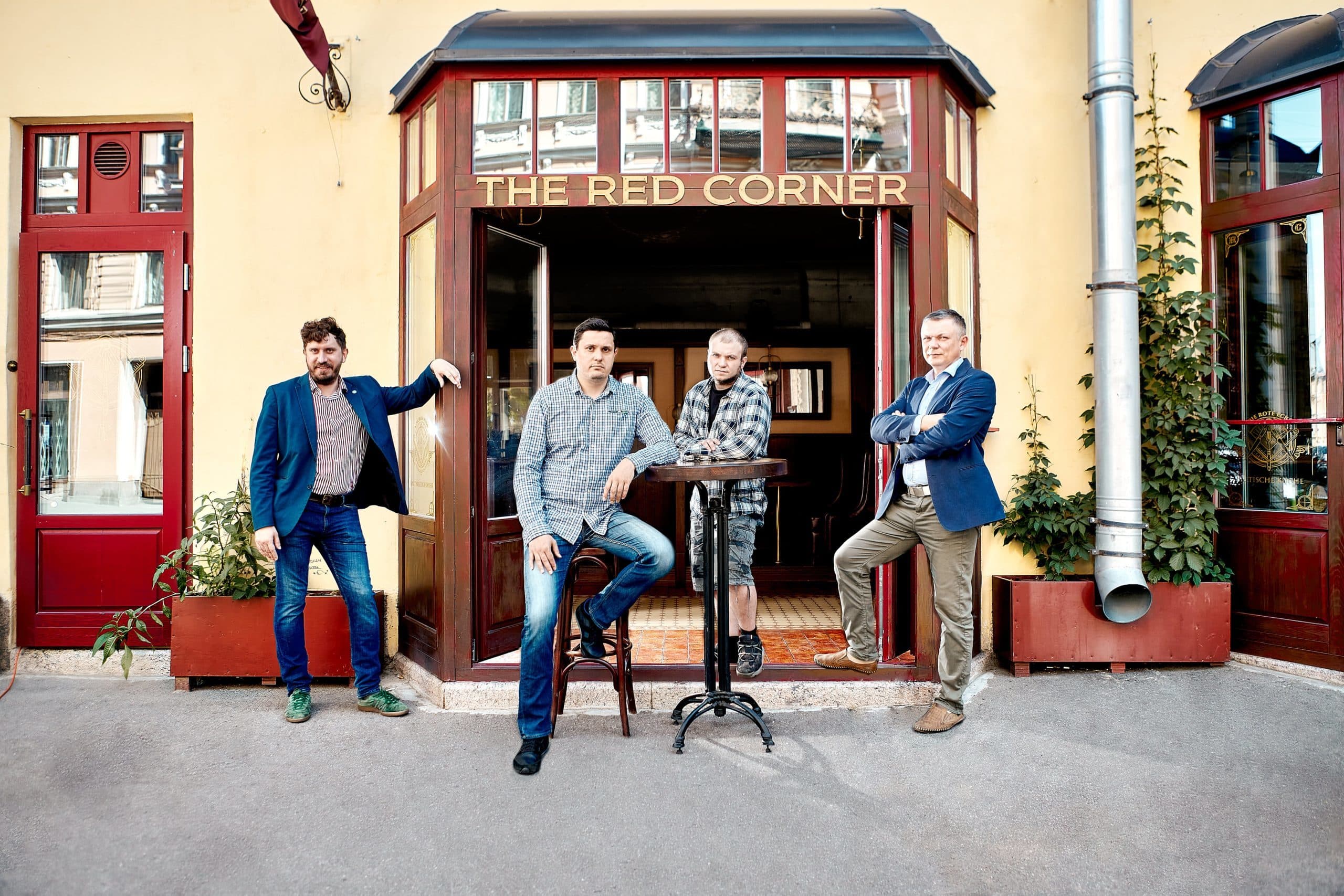 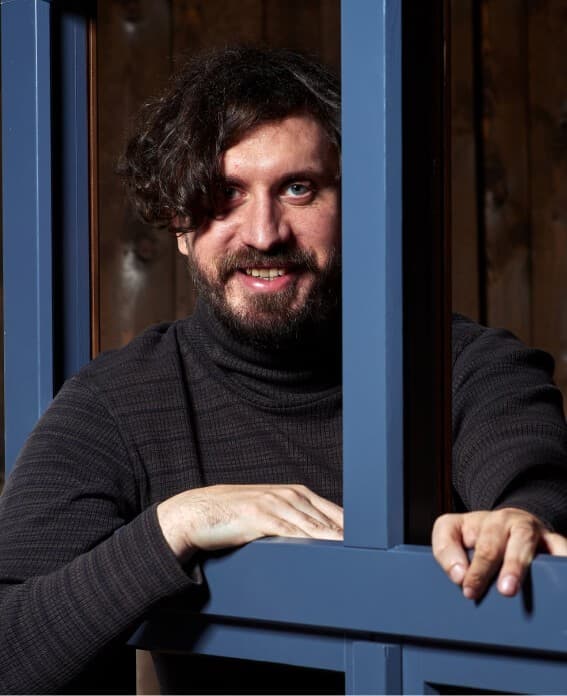 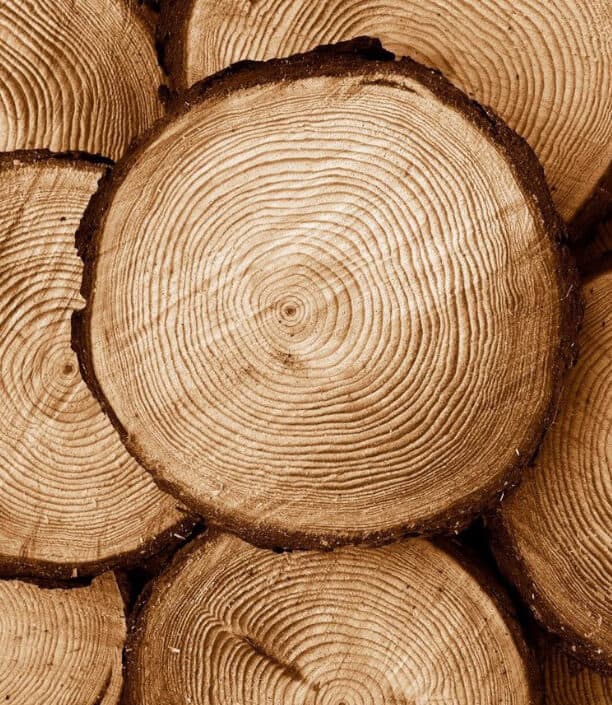 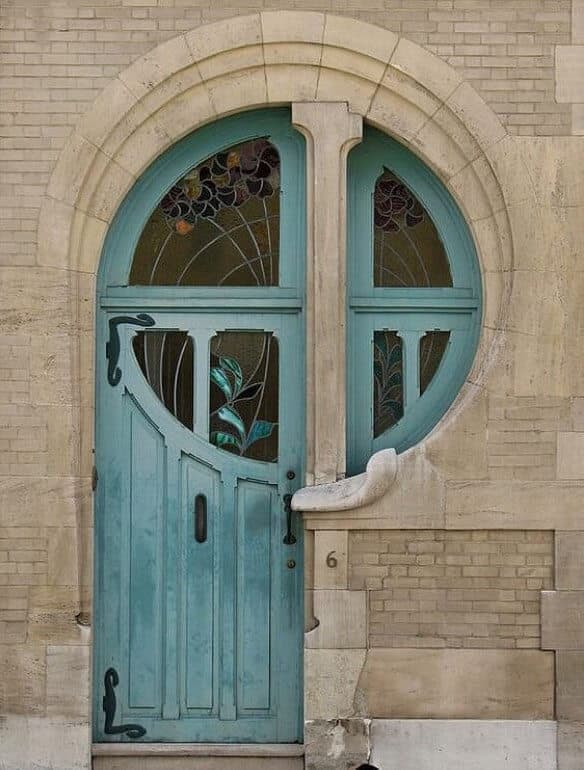 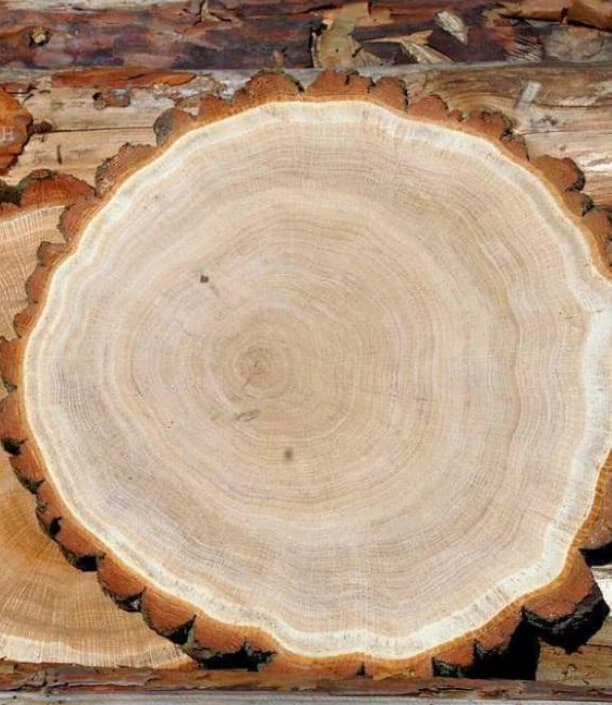 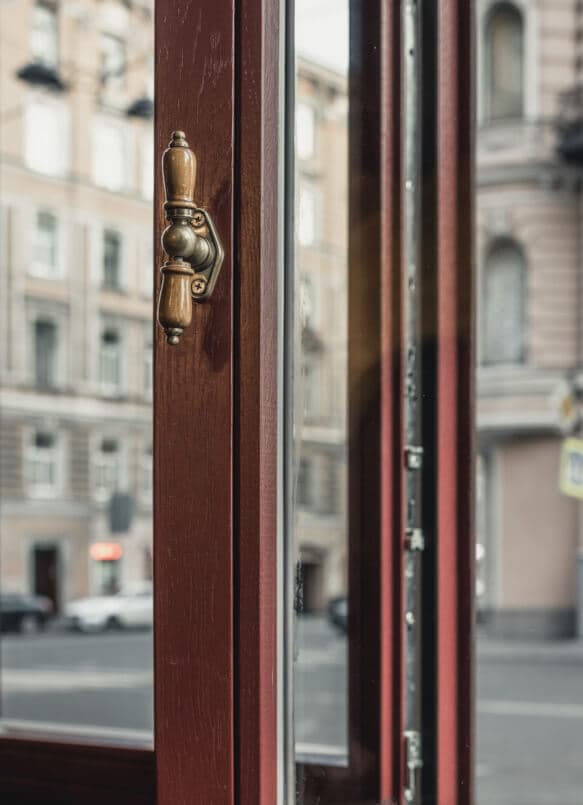 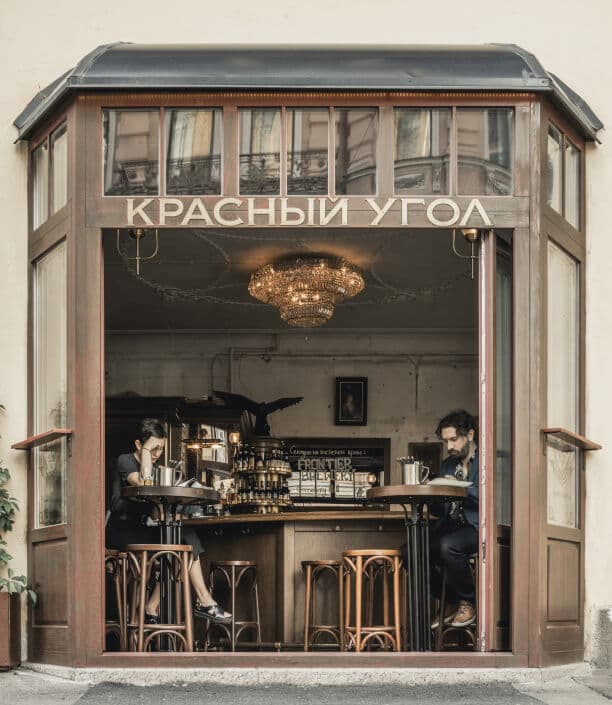 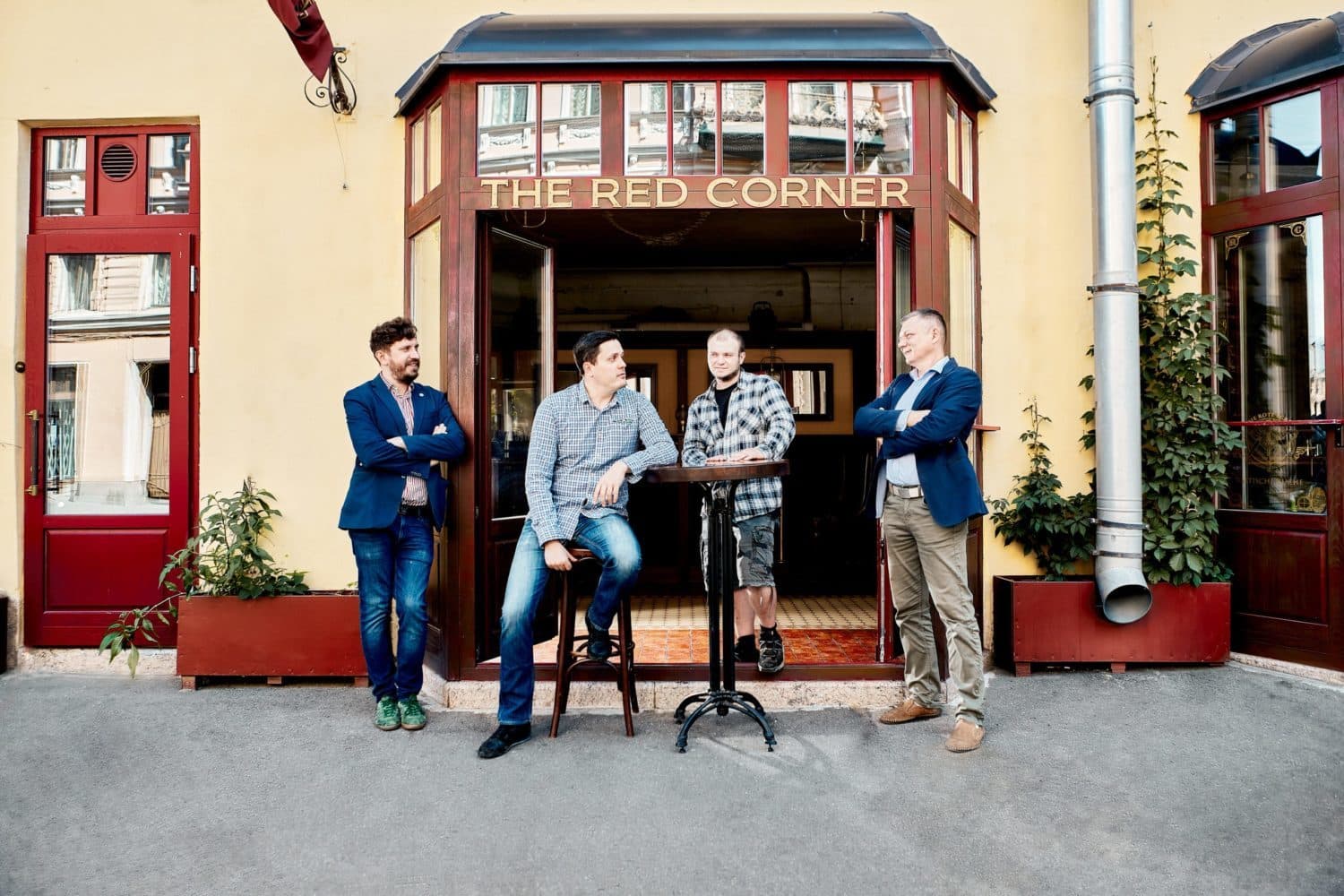 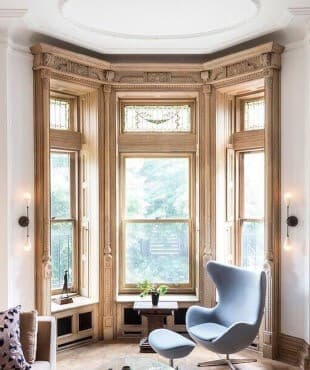 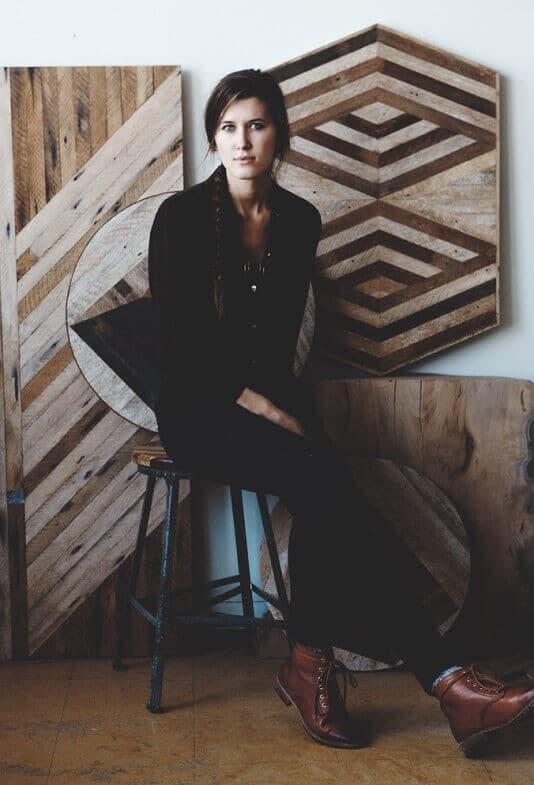 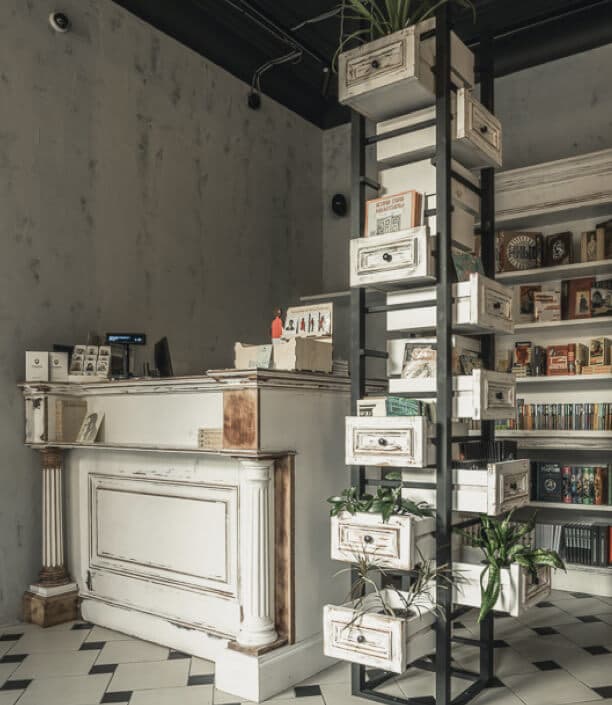 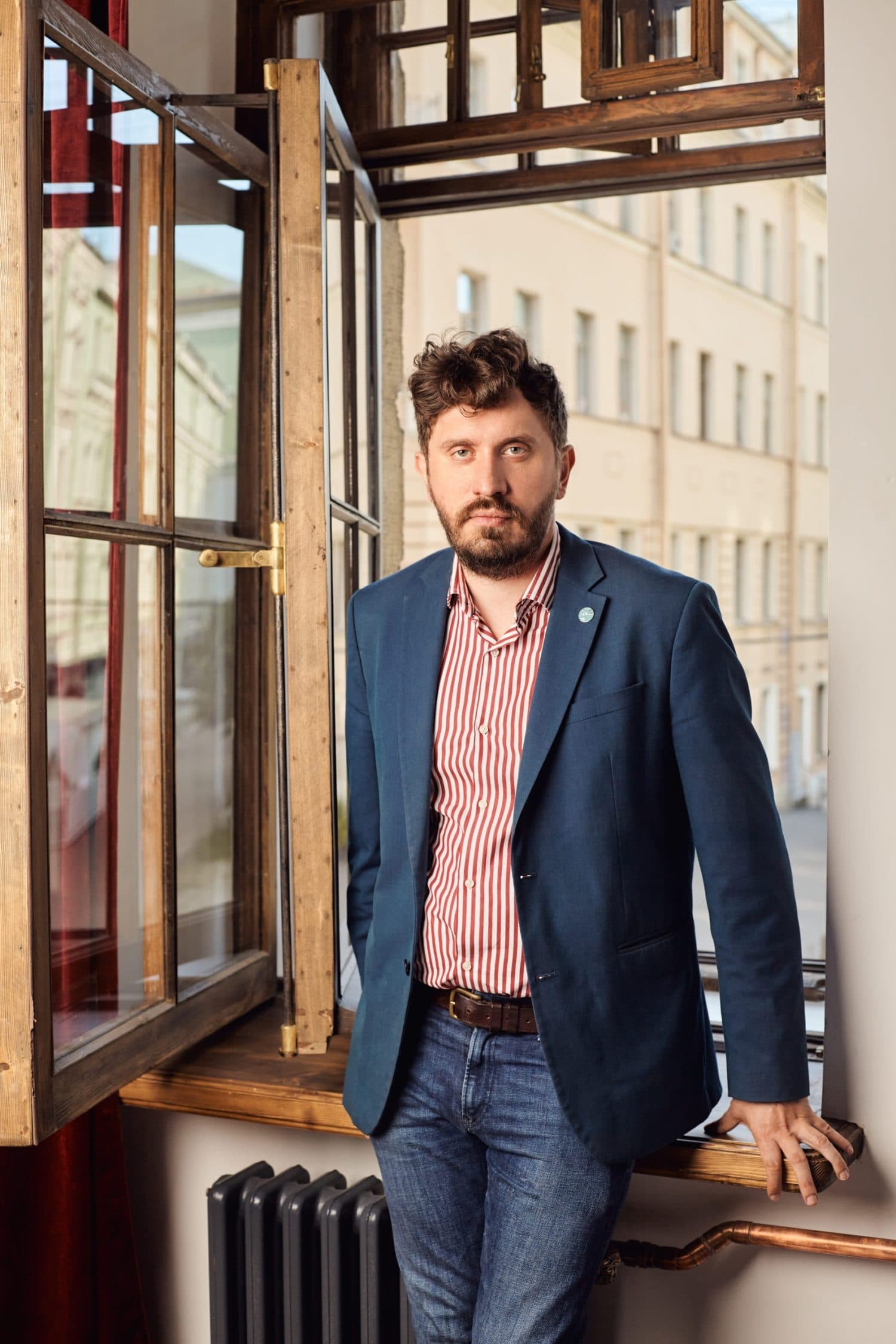